Skip to main content
Prof. Dr. Marius Busemeyer
Professor of Political Science; Spokesperson of the Cluster of Excellence "The Politics of Inequality" at the University of Konstanz 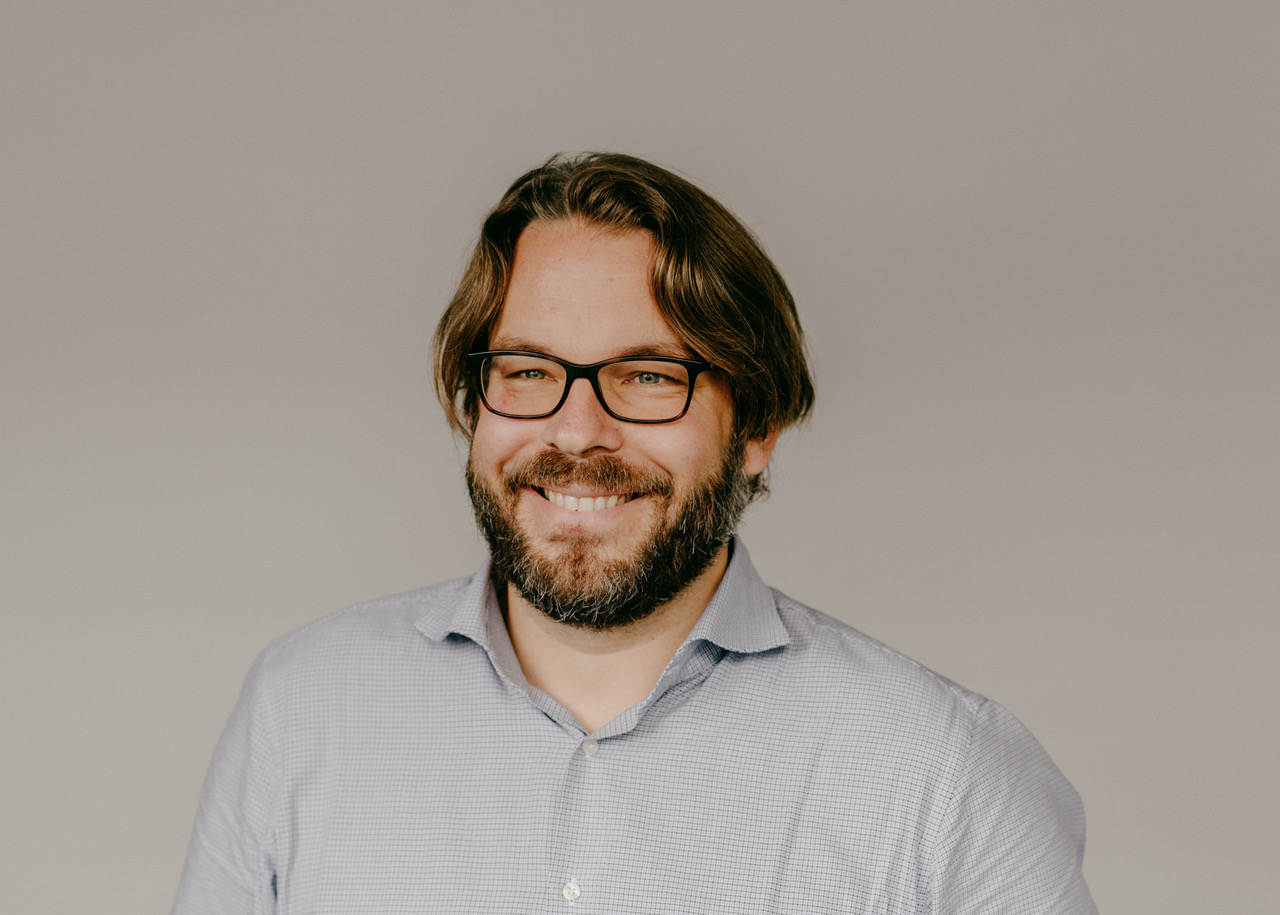 Professor of Political Science and spokesperson of the Cluster of Excellence "The Politics of Inequality" at the University of Konstanz. His research focuses on comparative political economy and welfare state studies, governance of education and social policy, government spending, theories of institutional change, and public opinion and individual attitudes towards the welfare state.

He studied political science, economics, administration and law at the University of Heidelberg and the Harvard Kennedy School of Government. He then completed his doctorate in political science at the University of Heidelberg. Marius Busemeyer conducted research together with Wolfgang Streeck and Kathleen Thelen at the Max Planck Institute for the Study of Societies in Cologne.

He has been a visiting professor and researcher at the Center for European Studies at Harvard, at the WZB Berlin, at Nuffield College in Oxford, at the Department for Economics at the University of Paris 1 (Panthéon-Sorbonne), at the Amsterdam Center for Inequality Studies (AMCIS) and the Graduate Center of the City University of New York (CUNY). His research has been supported by third-party funding from the Emmy Noether Programme of the German Research Foundation (DFG) and a Starting Grant from the European Research Council (ERC).

His publications include the monograph Skills and Inequality (Cambridge University Press, awarded the Stein Rokkan Prize for Comparative Social Science Research in 2015), an edited volume (with Christine Trampusch) titled The Political Economy of Collective Skill Formation (Oxford University Press), a recent special issue of Socio-Economic Review on The political economy of skills and inequality (with Torben Iversen) and numerous publications in leading international journals. Marius Busemeyer was also appointed a member of the Young Academy of Europe and has been a Trusted Lecturer of the Heinrich Böll Foundation since 2012.