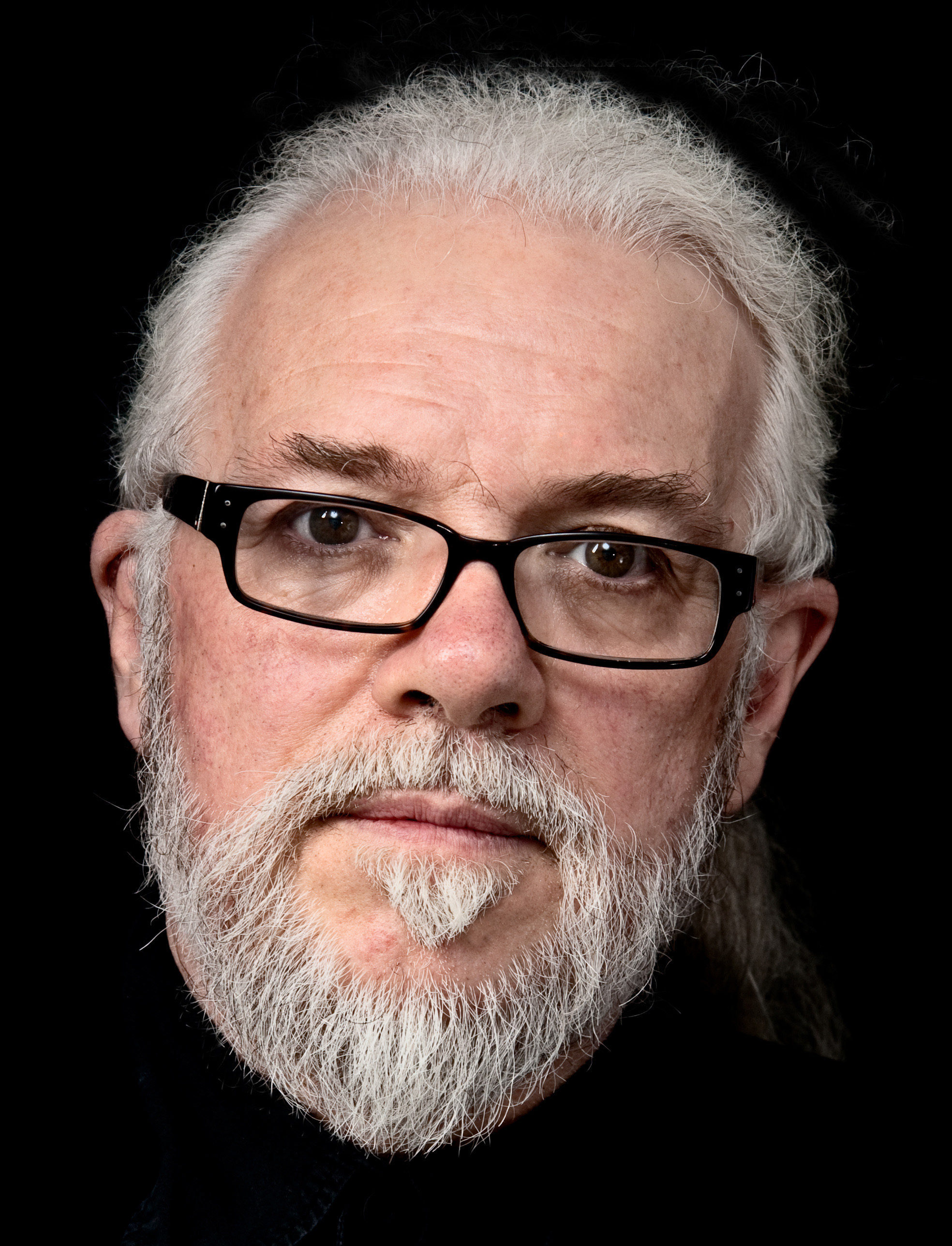 Noel has worked in AI/robotics/machine learning and related disciplines for more than 4 decades. He held research and teaching positions in the US (Yale and Stanford) and the UK (Essex, Exeter and Sheffield). Since 2006, Noel has focused on ethical/legal/human rights issues in AI and robot applications in areas including military, child care, elder care, policing, autonomous transport, robot crime, medicine/surgery, border control, sex, surveillance and algorithmic gender and race bias. Much of his current work is in lobbying policy makers internationally and in advocacy at the United Nations about prohibiting autonomous weapons systems.

He writes both academically and for national newspapers and appears frequently in the media. Noel is probably best known to the public for his popular TV work such as head judge for every series of BBC2 robot wars from 1998.

14 February 2020
Algorithmic Injustice: Mend it or End it