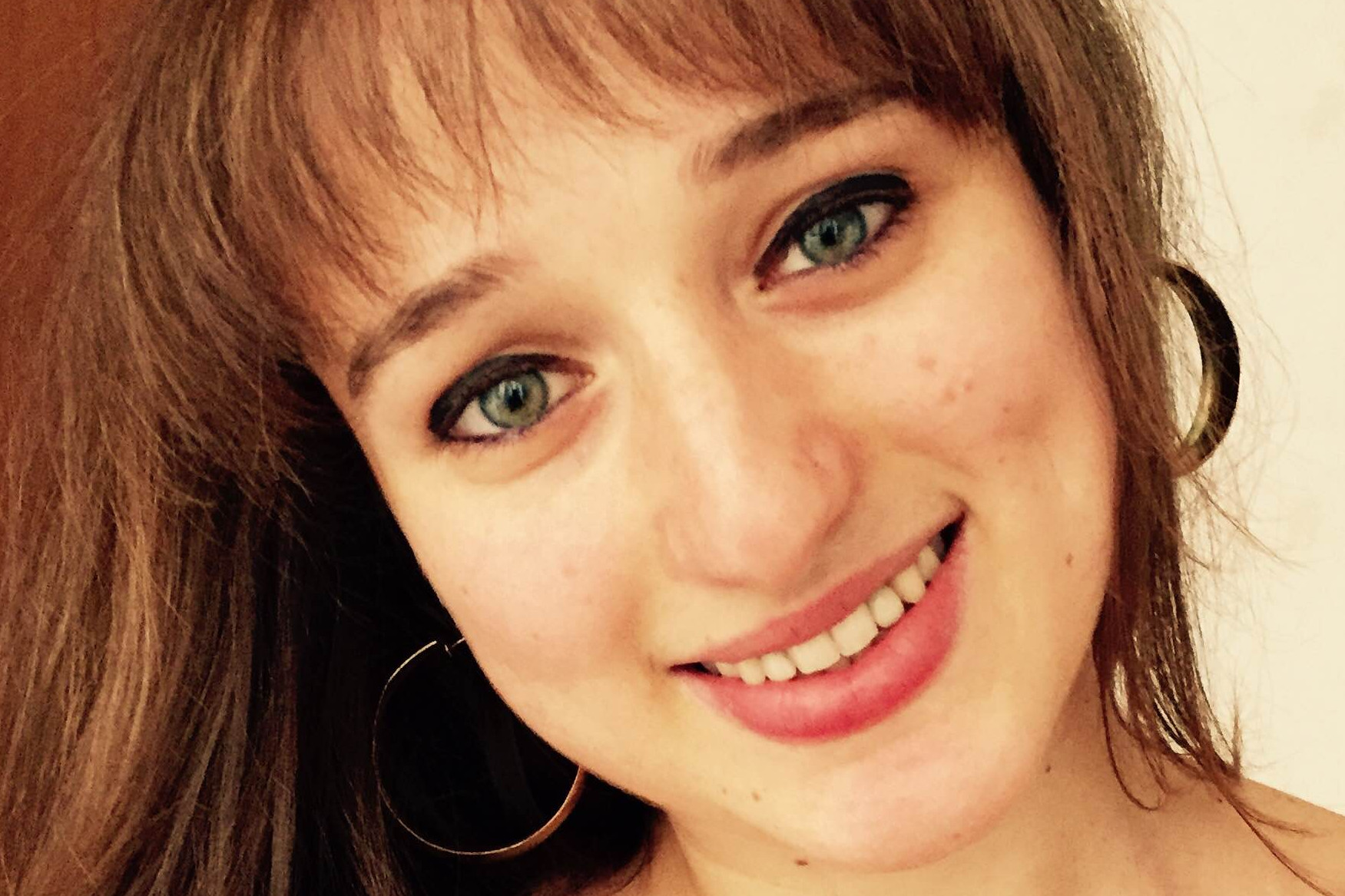 Phd student in Economics. Before, she obtained a Master degree in Economics from the University of Bologna and a bachelor degree in Economics from La Sapienza University in Rome. She has served as promoter for Sbilanciamoci, a network of economists, researchers, students and NGOs. Till August 2013 she was among national coordinators of Rete della Conoscenza, an Italian student association which addresses the issues of knowledge and public education. She has been involved in the Young Scholars Initiative of INET which promotes a pluralistic approach in the study of economics at university. In 2014 Armanda Cetrulo participated in the Young Voices of Europe blog and in 2014 she blogged on Reshaping Europe.