In Germany, a Peruvian smallholder farmer and mountain guide is suing a big energy company over a melting glacier that threatens his valley. In the Netherlands, citizens have won a lawsuit in the first instance to pressure their government into guaranteeing stronger climate protection. In the Philippines, the Commission on Human Rights is investigating the fossil-fuel industry. Can governments and industry be put on trial in climate cases, to ensure the rights of the most vulnerable and future generations? The livelihoods of hundreds of millions could be threatened by unprecedented storms, droughts, floods, and sea-level rise. While having contributed little to the problem, they will be the hardest hit. In the political arena, the discussion around climate-related losses and damages has revolved mostly around financial support. But the underlying justice issues remain unsolved. So now, advocates around the world are spearheading lawsuits to protect the climate and those affected. In this episode, we explore the new movement with two experts in climate litigation, lawyers Tessa Khan and Roda Verheyen. 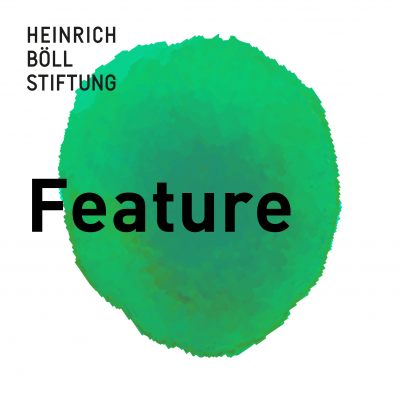 The english podcast of the Heinrich-Böll-Foundation.