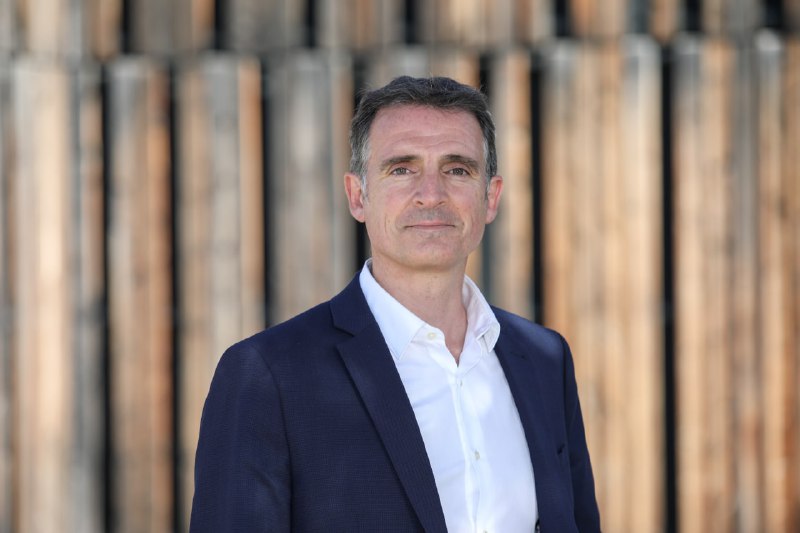 An engineer and graduate in civil engineering of the Grenoble Institut National Polytechnique (formerly INPG), Eric Piolle got involved in public life in 2009 after a career spent as a senior executive in the industry. He started as a Regional Councillor for the French Green Party (Europe Ecologie les Verts) in the Rhône-Alpes area from 2010 to 2014. He was elected Mayor of Grenoble in 2014, and reelected in 2020. Grenoble is a pioneering city in France in local democracy, the development of soft mobility (pedestrianization, cycling and public transports), local and organic food, its commitment to fighting against poverty and its ambitious policy to fight against air pollution. Under its drive, the City of Grenoble and its partners won the title of European Green Capital 2022.