Ukraine: “Renewables must not be a business for few only!”

Iryna Holovko, Center for Environmental Initiatives “Ecoaction”, board member talks with Robert Sperfeld about the issue of climate protection within Ukrainian society.

Robert Sperfeld: To what extent climate protection is a priority issue for Ukrainians?

Iryna Holovko: Definitely, climate change has become a much bigger issue in Ukraine in the last two years following both Greta Thunberg’s worldwide youth mobilization and more often and extreme weather events such as snowless winters and much hotter summers.  In 2018, people named draughts and floods, as well as water shortage, among the main ecological problems, but they often did not relate them to the climate change. In the last two years, Ukrainian media have covered climate change, its reasons and consequences, much more extensively than before. There is the Fridays for Future movement in Ukraine, too.  We had the biggest in Ukraine’s history Climate March in September 2019 bringing 2000 people to the streets to demand strong actions from the government towards a transition to 100% renewable energy by 2050. More then 12 000 people have signed an on-line petition demanding political responses  to escalating negative consequences of climate change.

After two years of growth of renewables and declarations by several cities to decarbonise: is Ukraine irreversibly on the right track?

Well, nothing can be irreversible here.  In the first three quarters of 2019  3,3 GW of renewable electricity generation capacities have been installed. This is more than in the last 10 years combined (2,1 GW). But can this be seen as sustainable growth? – Unfortunately not. Such growth happened due to exceptionally high “green tariffs” that were replaced by a new auctions system starting from January 2020. That is why all investors rushed to finish as much as they could by the end of 2019. Perspectives for the next periods are rather uncertain, as the auction rules were just approved in late December 2019, and it is not clear when auctions will start functioning and how well the proposed design will provide for a further active development of the sector. The auction rules should ensure fair conditions for all players, including small and medium companies; otherwise we will continue to see a lack of acceptance for renewables development among the wider population. A handful of big oligarchic business players already dominate and monopolise this sector. All this has created tremendously negative reputation of the renewables in the eyes of the Ukrainian people. The new government must make every possible effort to fix this situation if we want to see further transition to clean and affordable energy in Ukraine. 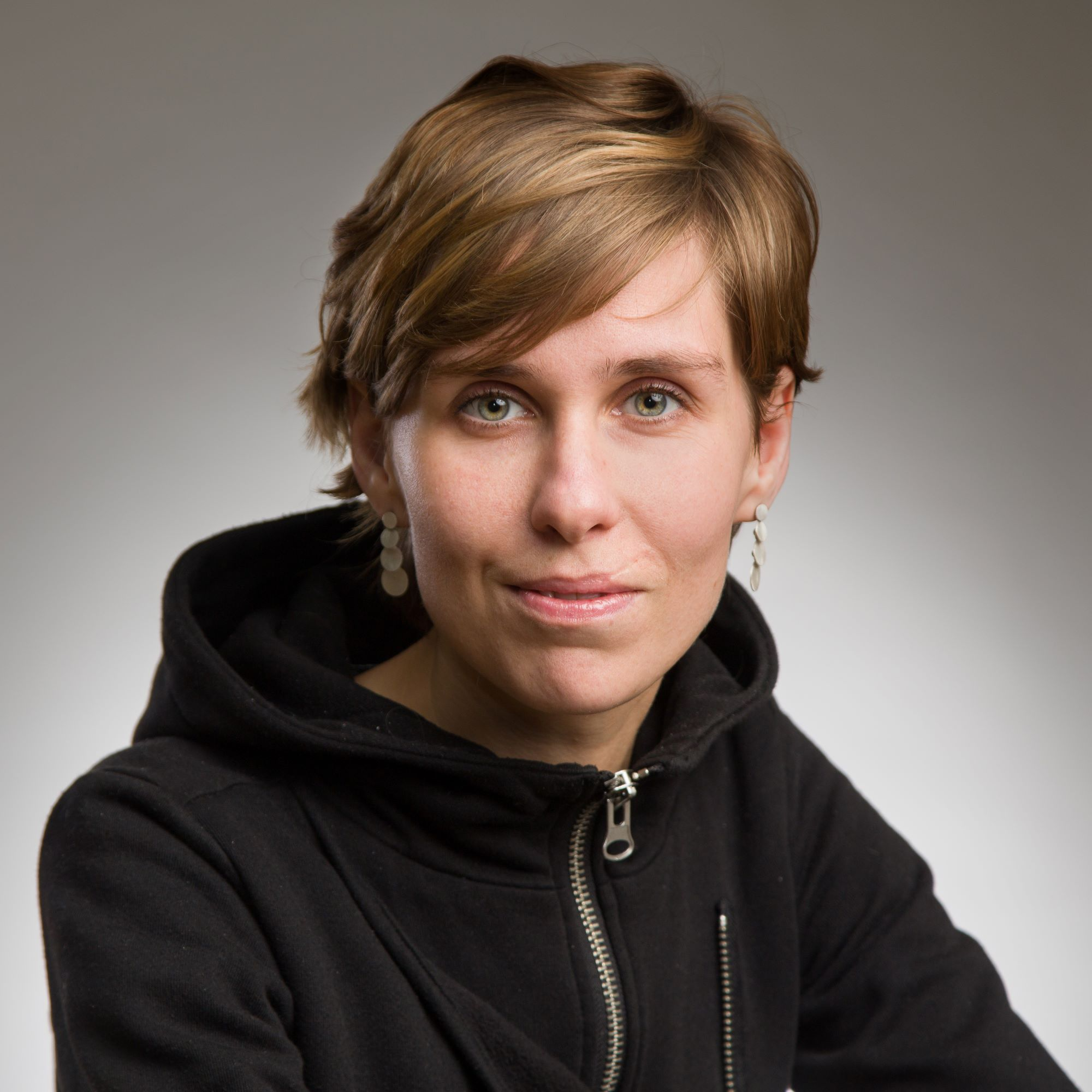 What has changed on energy policy after the new President and government took office?

At the very start there was a radical institutional change - merging of the Ministry of Power and Coal Industry with the  Ministry of Environment to create a new joint Ministry of Energy and Environment Protection under the lead of Oleksiy Orzhel, who was previously the chairman of the Ukrainian Association of Renewable Energy. The Minister says the reason for the merge was the need “to change the view on the issue of environmental protection, considering global trends in climate protection”. which is definitely a good sign. In September Mr Orzhel committed the new Ministry to do everything possible to lead the country towards 100% renewable energy by 2050 or faster.

There were also several statements by the Minister, including during the COP25, that the government plans to close down all the unprofitable state coalmines, and that the future energy miх of the country should not include coal.

Also he expressed doubts on the necessity to complete two nuclear units at Khmelnitsky NPP, the project that was pursued by the previous government of Volodymyr Groysman but was heavily criticized by us and international experts for being outdated, dangerous, prone to corruption and increasing our dependency on Russia in the energy sector.  We are yet to see, however, how the statements will be translated into concrete policy changes. This year Ukraine is to revise and submit to UNFCCC its new nationally determined contribution (NDC) on GHG emission reduction and to develop the National Energy and Climate Plan (NECP) under the Energy Community Treaty framework. These are the processes where the new government will have to demonstrate the seriousness of its commitment to addressing climate change and paving the way for the country’s energy transition.

What has been already achieved with the energy sector reforms in the last years and which are the major remaining challenges?

For a quite a few years now, a lot of focus was on reforming gas and electricity sectors to bring them in line with the Third Energy Package requirements. Some reasonable progress was made in energy efficiency in buildings with an Energy Efficiency Fund finally becoming operational in 2019. These are the issues that the international community has been pushing (and helping) the most in the energy relationships with Ukraine. Besides these, the Law on monitoring, reporting and verification (MRV) of GHG emissions was finally adopted in the end of the year, being the first step towards development of market-based emission reduction instruments which are not yet in place in Ukraine.

Numerous challenges remain. Ukraine remains heavily dependent on coal, nuclear and gas for its energy production. Nearly all electricity-generating facilities are from Soviet times, and face the end of their lifetime.  Still, we rely on them to produce nearly 90% of our electricity, with only about 10% provided by renewables, including large hydro. Energy and carbon intensity of GDP in Ukraine is three times higher than the OECD and EU average. The energy saving potential of the residential sector remains largely untapped, producing about EUR 2,7 billion loses annually. Renewable energy sources have huge potential, and their further deployment will largely depend on success of the new auction scheme in ensuring cost-effective and competitive development of renewables and avoid monopolization of the sector. We also lack a legal framework and financial instruments for community-based renewables projects - the government needs to address this gap, as community-based projects are drivers for both fuel-related emission reduction and strengthening of energy independence.

On the strategic level, the official strategic documents need to reflect the new government’s oral statements towards addressing climate change and renewables development. A lack of ambitious targets for the energy system transformation puts Ukraine under risk of missing its chance to timely re-orient and align its energy system with the new climate change reality and thus the country may face severe social and economic consequences already in the coming decades.

What does Ukraine expect from the EU as a partner in the European Energy Community and the Eastern Partnership initiative?

I believe, the EU-Ukraine partnership should become more focused on shaping Ukraine’s decarbonisation agenda on all levels. On the national level, the EU should support Ukraine in aligning its climate targets with the goals of the Paris Agreement and provide help for implementation of these targets with financial and technical instruments. Renewables and energy efficiency should become the true priorities of EU-Ukraine energy relations. On the regional and the community level, the support is needed to launch community-level renewable energy projects, as this crucial sector is stuck with the lack of enabling legislative framework and financial schemes.  And, of course one should not forget about coal-dependent regions, especially Donbas, which is in desperate need of support in re-orienting and diversifying the economy, as the coal mines will close down. Now, there are new opportunities opening up in Ukraine’s regions, such as creation of the Platform for Sustainable Development of Donbas towns, which allows to have dedicated local stakeholders involved in shaping the region’s transformation strategy. The EU’s strategic support would be important and timely now to help Ukrainian government in drafting a national Just Transition plan, taking into account the interests of coal mining regions and communities, as well as best experiences that many EU countries already built up in coal regions transformation.