How the Skopje 2014 project ate the urban commons

Teaser Image Caption
The historically inaccurate and kitsch new look of the city convey a clear ideological message in line with the ruling VMRO-DPMNE’s nationalist vision.

The Skopje2014 urban reconstruction project is the biggest infrastructure investment in the entire Macedonian history. This video delineates the costs and presents the corruptive machinations behind the project.

Produced by the Macedonian organization Freedom Square with the support of the Heinrich Boell Foundation, this video provides a much-needed critical take on the Skopje 2014 project. The goal of this urban reconstruction project, officially announced by the Macedonian government in 2010, was allegedly to raise the profile of the Macedonian capital.

In reality, this proved to be a costly endeavor financed by public money greatly surpassing the initial cost estimates, planned and built entirely without public participation and by surpassing and breaking the law. Numerous new buildings, monuments and fountains were constructed, and original facades refurbished in an architectural style entirely foreign to the domestic context.

The historically inaccurate and kitsch new look of the city convey a clear ideological message in line with the ruling VMRO-DPMNE’s nationalist vision. 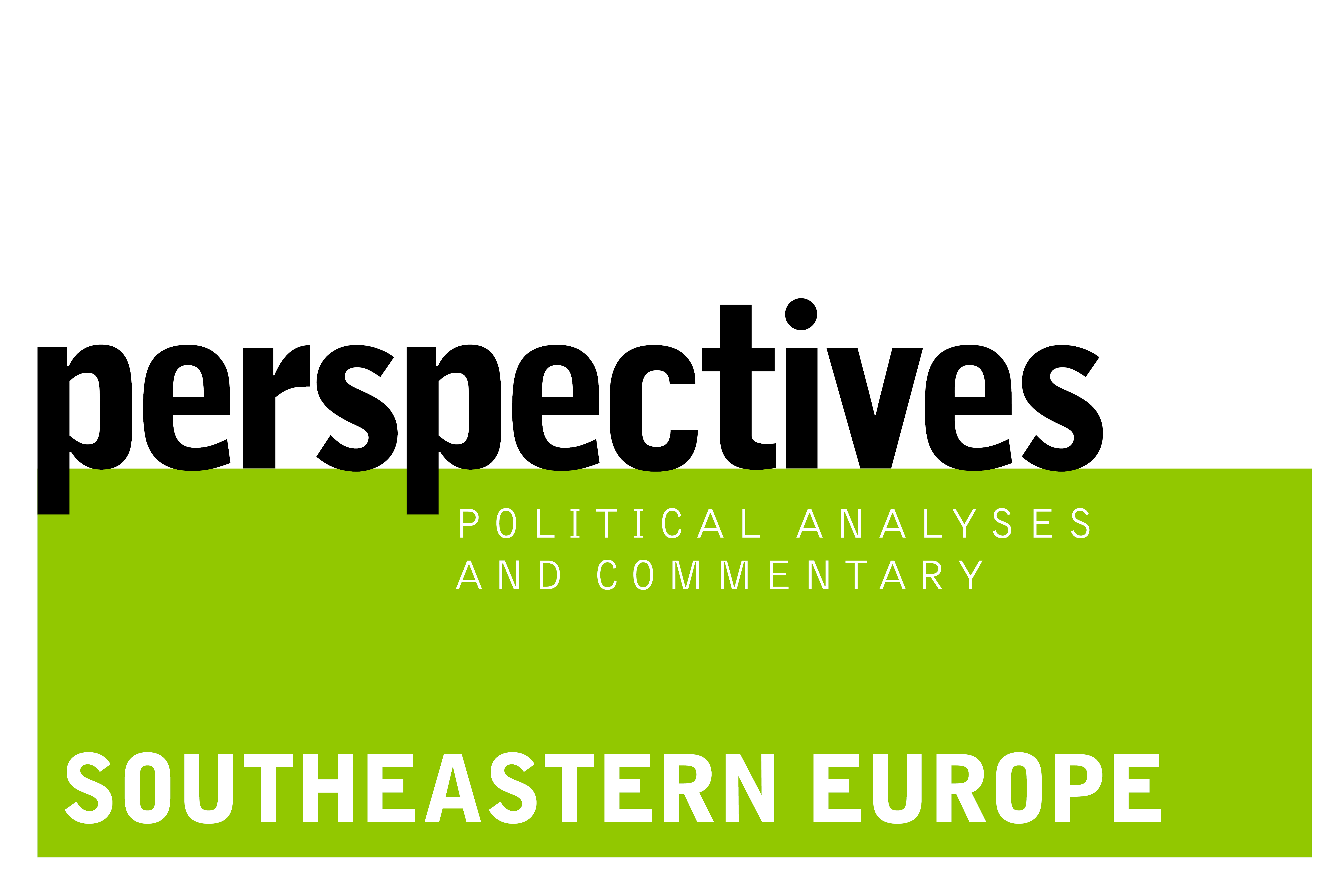 The hostile environment created by the government makes the work of civil society actors practically impossible. To be a human rights activist in Macedonia is to be a person that is constantly threatened, attacked, and demonized.
By Xhabir Deralla

With this series, we intend to let experts from the Balkans express their views about current political issues in their region. Perspectives focuses on Serbia and Bosnia and Herzegovina, where the foundation has established offices.